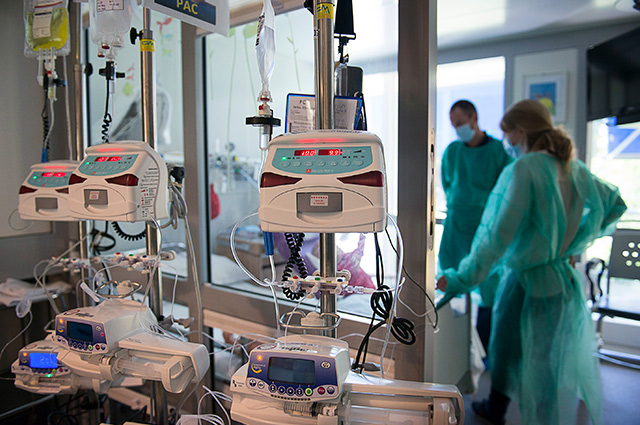 CANSEARCH is a charitable foundation founded in 2011 with the support of several foundations, one of which is very highly regarded in Geneva.

Research often takes many years before collecting tangible results and is clinically exploitable.

Since its inception, the main scientific achievements of CANSEARCH are:

These studies will allow the creation in Geneva of a Worldwide biological database of children with leukemia who received a transplant of hematopoietic stem cells.

Also in 2014, the laboratory was recognized as a European research group affiliated with PTSD and has since organized clinical studies of EBMT.

The year 2016 saw on a national level, the creation of the pharmacogenomics and individualized therapy (SPT) company.